Historian, psychoanalyst, and psychiatrist George Makari is the author of the forthcoming Of Fear and Strangers: A History of Xenophobia to be published in September of 2021.  He is also the author of Soul Machine: The Invention of the Modern Mind, a 2015 Guardian Best Book of the Year that  The Wall Street Journal called "essential reading,"  and the widely acclaimed Revolution in Mind: The Creation of Psychoanalysis, which Harold Bloom called by far the best history of its kind. His essays have won numerous honors and have appeared in The New York Times, the Los Angeles Review of Books, The Boston Globe, Cabinet, Time, and the Lancet. 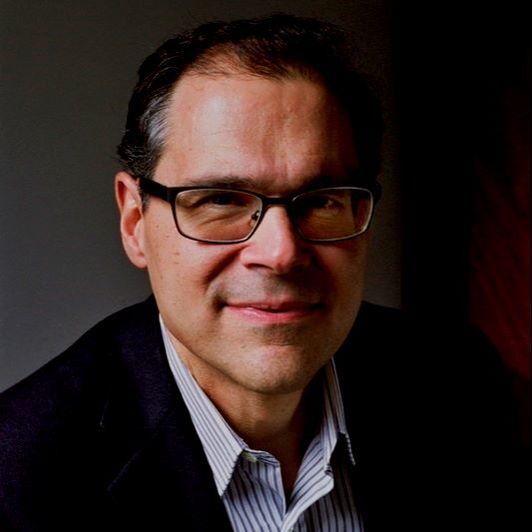